VanDam has been creating custom folds some of the worlds biggest brands for more than 25 years.

VanDam designed and produced a Tokyo Arts & Design and a Tokyo Metro Map to celebrate the opening of MoMA's new Tokyo Design Store.

Both maps used the patented UNFOLDS system and are in the MoMA Collection. 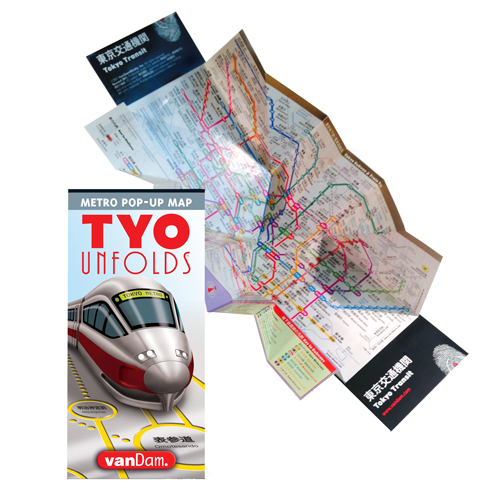 Rand McNally was looking to exploit the market for pop-up maps with its own line of pocketmaps.

The final co-branded series covers 16 US destinations and was designed and produced by VanDam in record time. 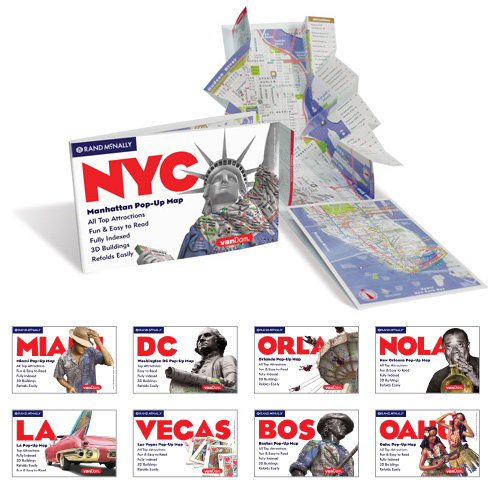 The Walt Disney Company asked VanDam to produce the official pop-up map to its Florida themeparks.

VanDam researched, illustrated, designed, printed and produced over 3.5 million copies of this map. We are often asked what it is like to work with Disney. Our response: it's a pleasure working with the best.

Here is what they say about our work:

"We worked with VanDam on the EPCOT SkyCalendar and WDW UNFOLDS...the results exceeded our expectations..." 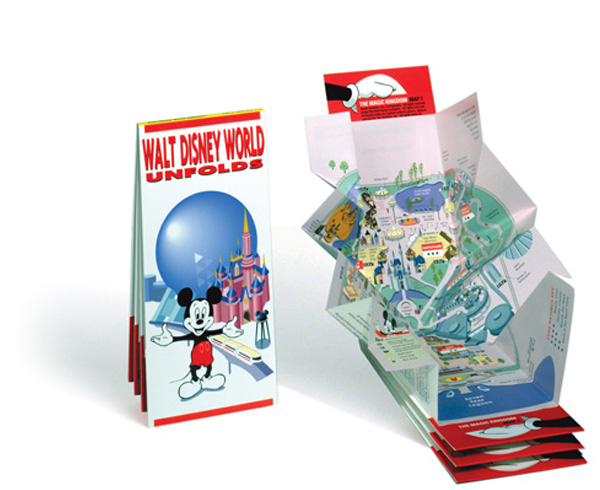 Indigenus needed a promotional item for a convention in Barcelona that attendees would hold onto throughout the event.

VanDam created a pop-up map of Barcelona with details of the convention area and points of interest in the city. Indigenus logos and custom content were integrated into the packaging. 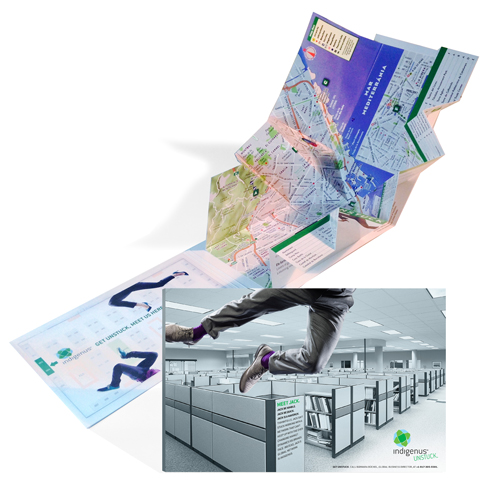 The maps were distributed to hotel concierges who gave them free to guests. Guests could redeem the maps for a 10% discount when presented at any Bloomingdales store. 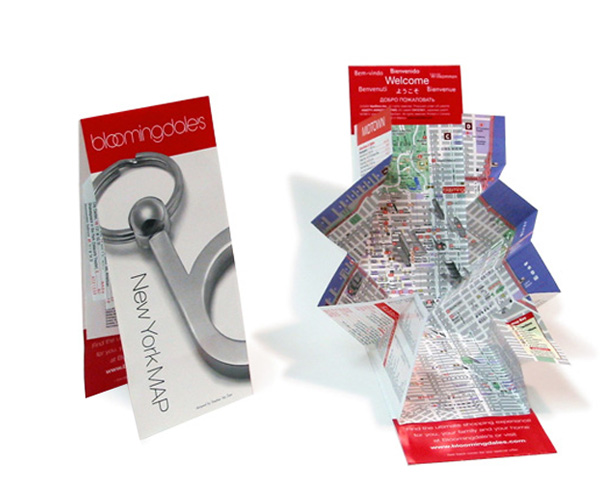 VanDam designed and produced an exclusive, branded pop-up map with a custom cover. The back cover includes a detailed map of lower Manhattan with 3-D building illustrations that focus on the Memorial's location. 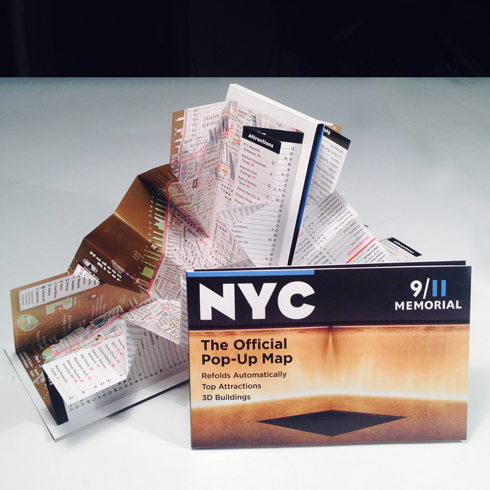 Novartis asked for one million multimedia pop-up packages to be produced on short notice.

VanDam completed the job from client contact to delivery within three months and set a new standard in client satisfaction by delivering an additional 350,000 copies 10 days later. 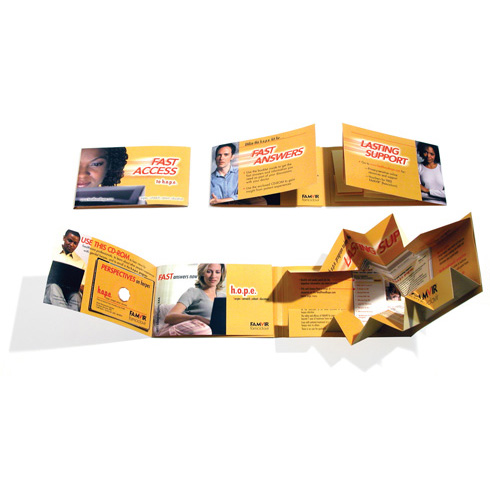 To introduce its new series of ForceWorks characters with a bang Marvel asked VanDam to create the first ever 3D pop-up cover. The goal was to create 1.5 million instant collectibles which is what VanDam delivered. 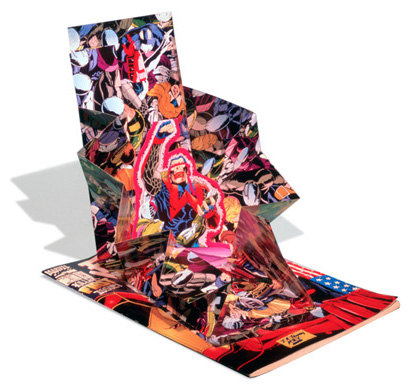